The phrase, franked dividend’ is kind of like a buzz phrase now. Many people, both inside and outside the finance niche, are using It. You probably have a little idea about it, but you’ve still got a few questions. That’s why we are here with the top three frequently asked questions on this topic. This phrase might be vague on its own.

However, we will explain it with other words and phrases that relate to it. From franking credits to partial franking and even postage stamps, all here in this page-turning article. Let’s hop right into the top three FAQs below:

What Is A Franked Dividend?

It’s very common knowledge that a payout is a shareholder part of the company’s profit that is usually distributed twice a year. But what is a franked dividend? Let’s first explain the concept of franking and franking credits.

Historically, franking was used in the golden era of letters and postage stamps. When a letter was “franked,” it meant the postage was already paid for. A special stamp usually marked this to show that the receiver didn’t have to pay anymore.

Now relating this to taxation, most companies already pay a tax on their profits. Part of which they turn over to shareholders as payouts. Now, they are awarded franking credits to avoid these shareholders paying tax again for their payouts. Shareholders can then use these credits to pay other taxes.

Now sometimes, companies don’t make enough profits to cover taxation. They, however, still give franking credits, except this time, the franking is not full, more like part paying for those postage stamps. A franked dividend is the opposite, totally covering your taxable profits. In essence, this product equates to a totally taxed proceed.

What Are The Types Of Franked Dividend?

When a company is paying out a franked dividend to a customer, it usually comes in three different ways.

These are paid at the six-month marker of the financial year. The company pays its shareholders based on the profits made at the time. However, they may also choose to pay these proceeds based on forecasted profits, as the case may be.

These proceeds are paid at the end of the financial year; they present the rest of the year’s profit paid.

However, some companies only pay final, skipping interim and distributing proceeds all at once.

Special dividends are proceeds paid to shareholders when a company surpasses its forecasted profit margin. They don’t happen very often, and even when they do, they don’t amount to so much money.

Will I Pay Tax For A Franked Dividend?

The short answer is No. The long answer? A franked dividend has already been “fully” paid for. This means the company has already sorted out the tax you should have paid on the proceed. Technically you already paid tax on it. The company has to cut out part of its profits to pay taxes. Wouldn’t it be very unfair if you were asked to pay again? However, note that partially franked dividends have to be “partially” paid for, as the name implies.

Now you should be able to answer these popular FAQs when called upon. We made this article to broaden your knowledge of a franked dividend. We hope we did just that. Thank you. 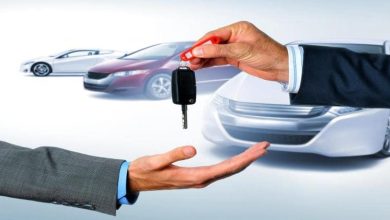 If you have poor credit, how can you get a vehicle loan? 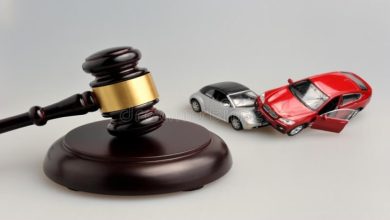 Looking for a Philadelphia Auto Accident Attorney? Check All the Details 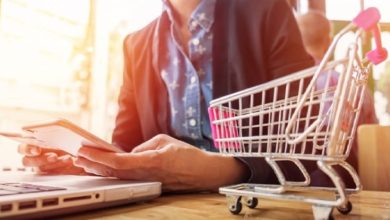 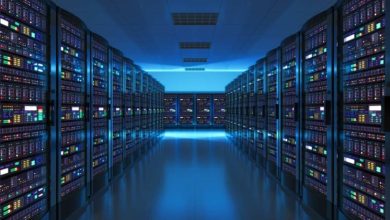